A couple of Big Star related singles, one featuring Mr Alex Chilton and one Mr Christopher Bell, the sleeves (including credits) and the YouTube clips of one track from each single. Then a little thing that's gonna please ya, a Big Star (Pete Frame-style) Family Tree from my collection.﻿ 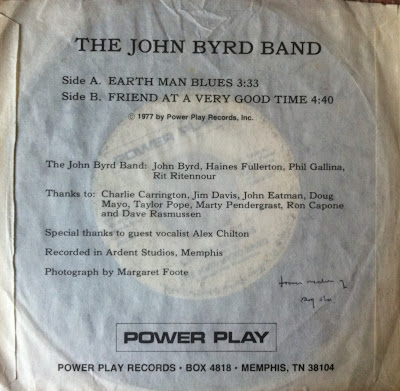 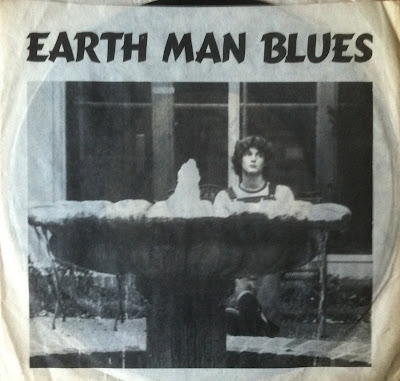 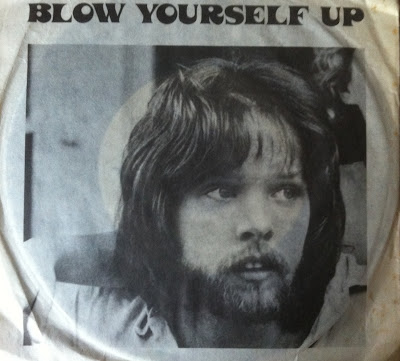 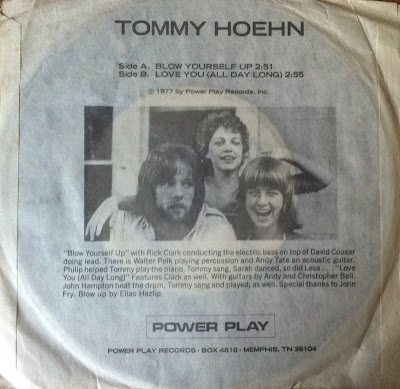 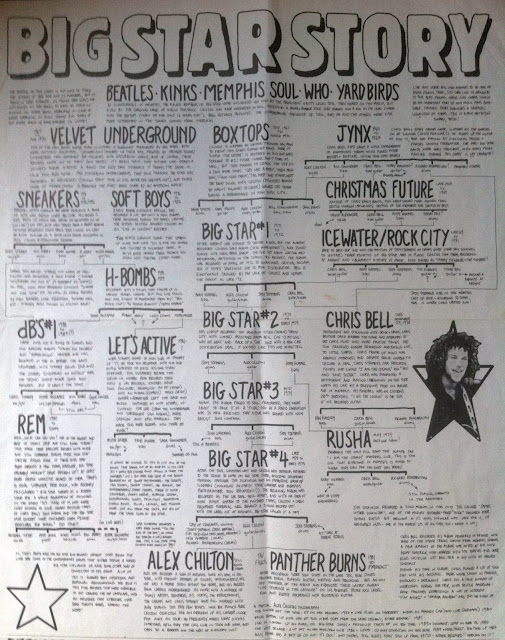 Epic Soundtracks & Evan Dando - "Will You Love Me Tomorrow"

With a kind of vested interest in the release of, in April 2012, the 2CD set by Epic Soundtracks "Wild Smile" on Troubador Records - honoured to have compiled the second CD of rare and unreleased music and to have scribbled the sleeve notes - as my contribution to promoting its release, here's an imperfect (unreleased, perhaps understandably so.....) gem that doesn't feature on the set.
Posted by chris17 at 23:01 11 comments:

The Jacobites - "When The Rain Comes"

From a Spanish radio session in 1995, a lovely leisurely acoustic version of the classic "When The Rain Comes".

Okay, so there's a danger of this becoming almost exclusively an archive for the works of Nikki Sudden and his brother Epic Soundtracks - not necessarily a bad thing - and to be fair the first two posts of 2012 feature Nikki - but rest assured, we'll deliver a little variety in months to come.
Anyway, I've been planning for some months now to start the process of copying some videos on to DVD and getting them on to YouTube - finally got round to coming up with this half hour extract from a video made back in 1991 by my brother, Nik, and ace photographer Steve Gridley. Brief details of the various locations used appear on the notes with the clip.

Still to come, more of Nikki strumming away in his parents' garden, some live acoustic and band stuff and some cool clips of the '95 version of the Jacobites messing around in the studio.
Kinda good to be up and running again - we'll see how long it lasts this time!
Posted by chris17 at 22:42 1 comment: